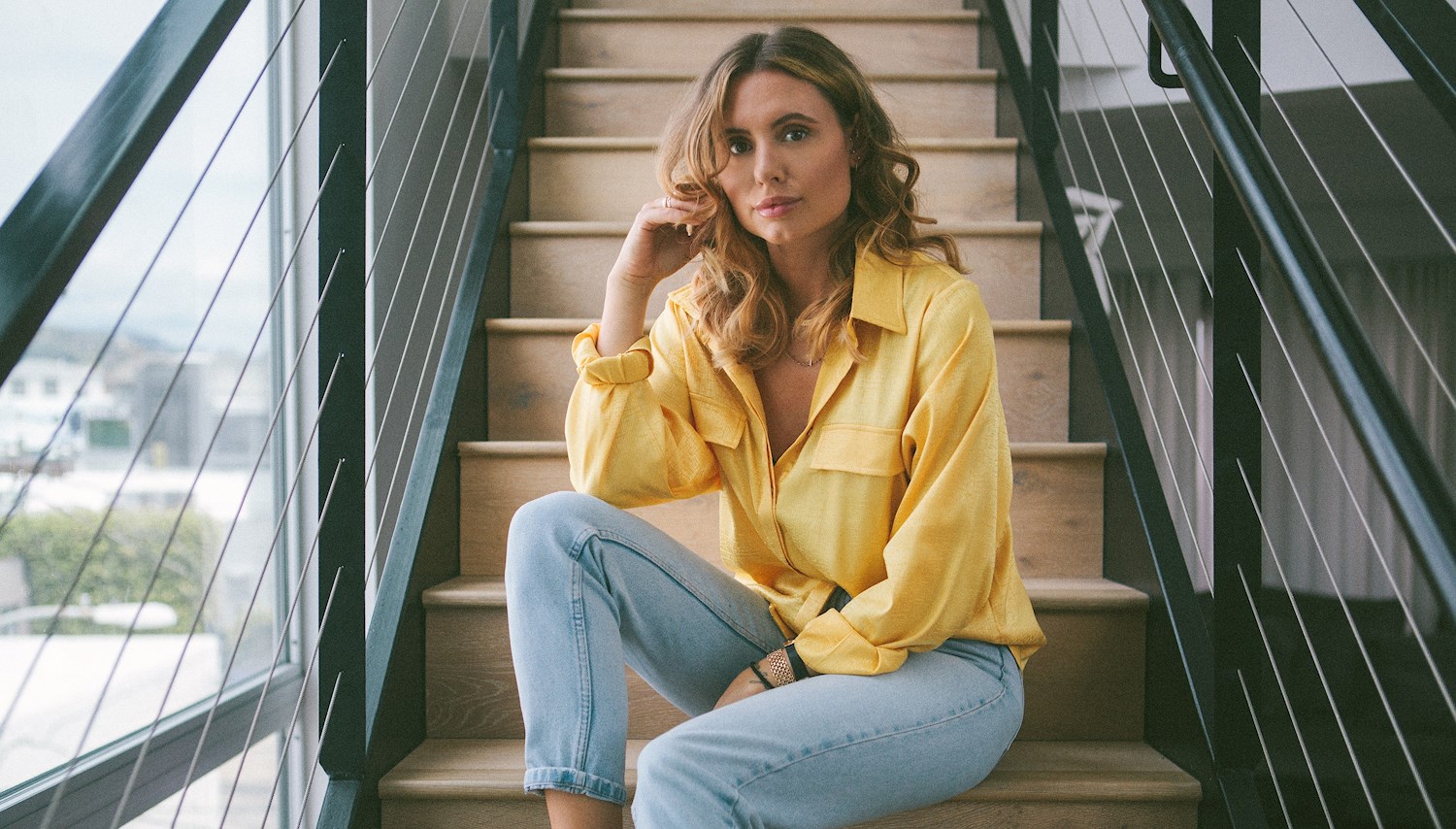 Lite av vad jag gör visas på min hemsida: www.tennysdotter.com, annat hamnar i tidningar eller magazin.
This Saturday we attended Farm Sanctuary 30th anniversary gala at Beverly Wilshire hotel. It was an incredible night with people supporting animal welfare and animal rights. We had a three course dinner and fun entertainment. Leona Lewis sang happy birthday to Farm Sanctuary together with the founder on stage. The cake was in the shape of a volkswagen van, the original an they used to save their first animal, the sheep Hilda. Me and Daniel had such a great night with amazing, generous and nice people. I'm so thankful that I got to attend. Now after I heard that this gala was the best one so far when it comes to animal welfare events. They raised over 300.000 dollars during the evening, which is absolutely amazing. HTC Vive was showing the 360 movie of the farm. Virtual Reality is so cool when it's done the right way with good equipment. Wonderworld VR filmed the 360 movie which was a great experience to watch. I really got the feeling of being at the farm.

The host of the night was Kevin Nealon, such a funny guy. Also, people such as John Stewart, Emily Deschanel and Moby were presenting winners for the awards. It was truly an anniversary and gala of the highest expectations and standards, and a night to remember.